“Always Be Yourself, and Trust That It’s Enough.”

Lilian is true to herself; every bit the girl on stage as off stage.

Over the past year, Lilian has been busy being the Host & Executive Producer of her popular podcast, Chasing Glory which has garnered millions of downloads and broken into the Top 10 of iTunes several times. In addition to her podcast, Lilian is also currently working in the recording studio on new material.

Spending her early childhood in Madrid, Spain, Lilian learned to speak and sing in English and Spanish from the beginning. Due to her father’s employment with the American Embassy, she spent the first eight years of her life overseas before moving to Columbia, South Carolina. After high school, she went on to major in Film Producing and Directing at the University of South Carolina, graduating cum laude. Lilian first started performing with her sister in variety shows, local competitions and then clubs around town, which led to a singing appearance in the 1990 film Modern Love. With a song in her heart and a powerful voice to go along with it, this songstress became a top ten finalist in the Miss South Carolina pageant. A natural beauty, Lilian would eventually grace the cover of a variety of magazines and newspapers around the globe.

Lilian started her professional broadcasting career in Columbia as co-host on WYYS radio’s well-known morning show YES 97. She went on to have her own drive time show before heading to Atlanta, Georgia and making a jump into television as a VJ for WTLK-TV. It wouldn’t take long for her performing talents to skyrocket.  Always an athlete and sports fan, Lilian entered the world of wrestling. With more than 15 years of live television experience, Lilian has become one of the most popular personalities in World Wrestling Entertainment (WWE) history. During her time as Host, Singer and Announcer on the USA Network’s top rated Monday Night Raw and interviewer on SmackDown, she was seen in over 186 countries and in 35 different languages. 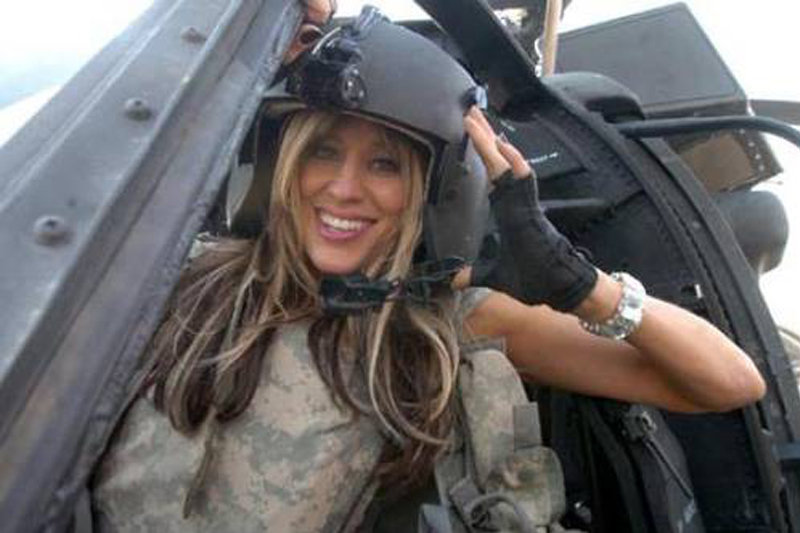 While at WWE, she built an impressive singing career attracting English and Spanish speaking fans. She regularly performed national anthems all over the world in perspective countries before Monday Night Raw and other live events for over 15 years. Most recently, Lilian made a special appearance performing God Save the Queen at several events in England, including NXT and the 15th Annual Download Music Festival.

Lilian has become a fixture in American sports, singing the national anthem at numerous stadium-filled events for the NFL, NBA, NHL, MLB, NASCAR, the US Open Tennis Tournament and the Summer Olympic Games. Moving beyond the sports arena, Lilian has performed and/or made public appearances at numerous high-profile events including Dancing with the Stars, Celebrity Apprentice, Fox and Friends, Live with Regis and Kathie Lee, Good Day LA, Best Damn Sports Show, Sirius Satellite Radio, VH-1, Mun2, Mike and Juliet Morning Show, Your World with Neil Cavuto, the Macy’s Thanksgiving Day Parade and as an opening act for the legendary James Brown. Listen closely and you can also hear her as a skilled voiceover artist on commercials and numerous video games along with singing jingles in various advertisements for major brands.

Her historic rise in the WWE organization includes being the first female and Latina to host Wrestlemania, the WWE’s first “Decade Diva”, announcing the First Ever Wrestlemania Women’s Battle Royal, surpassing Aretha Franklin as the record holder for singing the most times at Wrestlemania, and being the first person to perform the National Anthem at a public forum after September 11, 2001. She’s also performed for many other live events for over 15 years, including a special appearance performing God Save The Queen at several events in England including NXT and the 15th Annual Download Music Festival.

Making Music – Back To Her Roots

Lilian released her first single Shout in 2002, which debuted at No. 69 on the Billboard Hot 100. In 2007 she released her first album, ¡Quiero Vivir! (I Want To Live!), which was produced by Grammy-winners George Noriega and Tim Mitchell. Lilian wrote and co-wrote 11 of the songs, and sang a duet in English and Spanish with Grammy Award winner Jon Secada. Then in 2012, Lilian garnered rave reviews for the 6-track EP My Time, produced by Grammy-nominated producer Oh, Hush! and assisted by acclaimed mixer Tom Lord-Alge. Two years later, Lilian headed to Las Vegas for a summer residency performing with her band, The Fuse. Currently, Lilian is back in the studio recording new songs with world renowned producers.

Throughout her life, Lilian has always been passionate about giving back to her community through charitable work. In 2013, she was honored to be named an official spokesperson for the Susan G. Komen Foundation, an opportunity she cherishes as her mother is a breast cancer survivor. She has performed the national anthem at several of their events, including the NYC Race for the Cure and the SGK Los Angeles race at Dodger Stadium, where she was also appointed Ambassador.

Today, Lilian Garcia continues to follow her passions in the worlds of entertainment and philanthropy.