PodcastOne Welcomes Lilian To Their Lineup!

Lilian Garcia is proud and excited to be join the PodcastOne family! PodcastOne announced recently that Lilian has joined the cast of stars on their network. Lilian’s show, “Chasing Glory,” is now part of the largest advertiser-supported, on-demand digital audio network. With a 360-degree solution, including content creation, brand integration and distribution, PodcastOne sees more than 1.5 billion downloads annually, across 350 episodes produced weekly.

Lilian’s show will be featured weekly and will step beyond the ropes of her formal show, “Making it to the Ring,” by adding a host of great guests, both on and off the Sports field.  Watch for her entire line up soon! 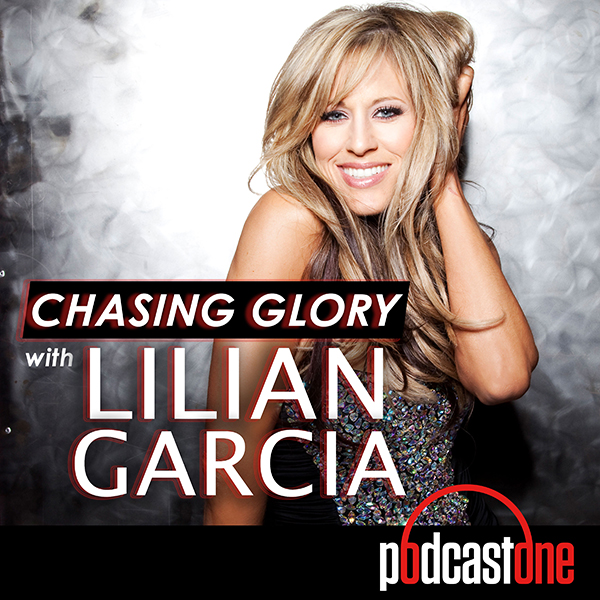